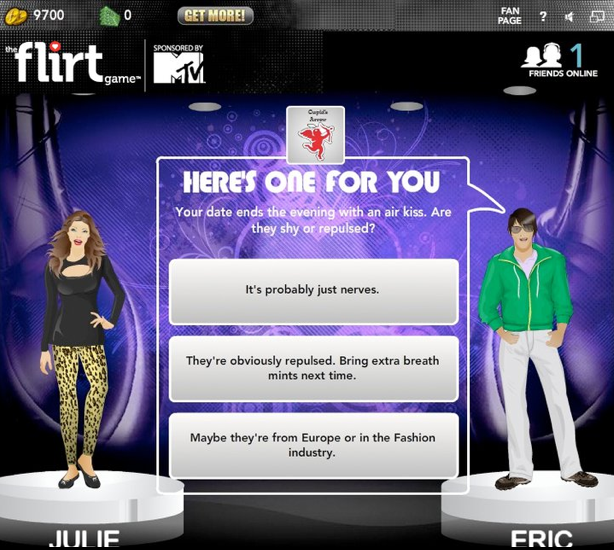 MTV’s new “The Flirt Game” for Facebook looks more promising than the other Facebook flirt game scams, but even though it’s supposedly targeted at the women’s market I’m not sure if it’s serious – or a game MTV’s marketing department is playing with itself.

Sports and gaming terminology get a little ridiculous when it comes to flirting, dating and sex. I used to think it make me want to barf when it came to men’s magazines like Maxim, where it’s all about scoring, etc. Then I saw how over-used and abused it was in another male arena, one that I also happen to write for: technology.

But at it happens, the more I researched Total Flirt, the more I saw the ‘gaming the system’ (of another human being) in women’s magazines. It kind of started to bug me less – it’s not a very productive way of describing hooking up, and I know we all see through the banter to get the nuggets of info we’re looking for. Meaning, I know we’re smarter than they think we are. And at first look, MTV’s Flirt Game looks like it has some kind of substance.

Still, I think the idea of flirting and making a game – maybe where you can get better at it, or do some social gaming to meet hotties – has a ton of potential. Which is why I explored MTV’s “Flirt Game” for Facebook (a question-and-answer dating game launched in April) with an open mind and a lot of curiosity. It looks like it has promise.

And no – I’m not talking about the other Facebook flirt ‘game’ Flirtable, which appears to have a lot of problems, nor do I mean Bar Flirt which is a spam scam, beware.

I hoped that with MTV’s Flirt Game someone had finally come up with a fun and useful flirting game.

Turns out, MTV’s Flirt Game is so packed with sports and gaming terms, it’s a bit hard to tell at first what it’s actually about:

“If love is a game, then flirting is the ultimate pre-game warm-up. Get your game face on and up your flirting skills with The Flirt Game – get the free Facebook app here.”

And yes, I know it’s a promo for MTV’s Real World reality shows – which are just wrapping up right now. Apparently cast members have avatars in the game, and answered many of the questions, though I don’t see the appeal of that. Sine the app/game is aimed at straight women, I’m thinking that if, say, cast members of True Blood had answered the questions, then I’d be handing over my social gaming cash. But Real World Las Vegas? Who cares? Anyway…

“Over time, we’ll add more questions and features,” says Sharon Wood, Founder and CEO of Stone Creek Entertainment. “We’re thinking of adding more game elements as well, but as with all social games, we’re most interested in finding out what the players want. Dating in real life is fun, often an adventure and always a mystery — so we have a lot of options. In the long run, we see The Flirt Game becoming a new way to meet and greet potential new friends or sweethearts on Facebook.”

What makes this a game more so than a dating service app with gamification elements is the division between singleplayer and multiplayer. The singleplayer version allows players to answer questions with the role of the second person being filled by a character archetype. Members of MTV’s Real World program also appear as characters in singleplayer and Wood tells us the real life cast members did answer all of the 468 questions available in singleplayer. Multiplayer mode features additional questions, and the ability to play synchronously with friends, friends or friends, or other players currently online in the game. There’s also asynchronously play with the “date offline” mode. In total there are 678 questions in The Flirt Game. [Link] 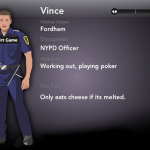 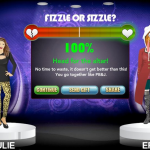 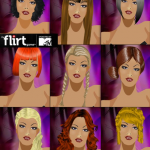 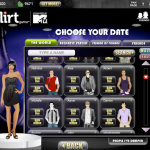 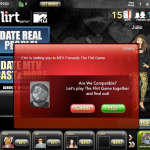 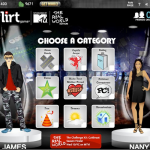 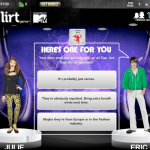 I don’t know about you, but this seems sadly half-baked. All you do is join, spread MTV’s Facebook virus around, “play dress up” (don’t get me started), and then…?

Is “MTV” short for “Underpants Gnomes”?